On 13 January, the Arnem city council voted in support of a resolution calling on the Dutch government to join 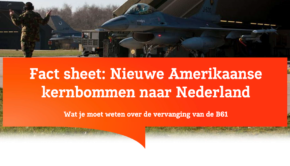 The latest No Nukes newsletter is out now! Read about nuclear weapon spendings in 2019, how the US could unilaterally

US Withdraws from yet another treaty

The US is giving notice that in six months it will withdraw from the Open Skies Treaty, blaming Russia for 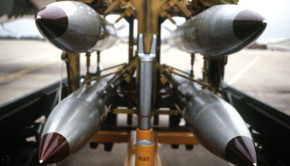 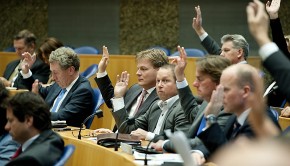 Last update: 16 April 2020 For the Dutch version of this page click here The House of Representatives (Tweede Kamer)