NPT at 50- some perspectives

A group of 16 states issued a joint communique to commemorate the 50th anniversary of the NPT, and 89 organisations

The whole world is dealing with the Covid-19 virus at the moment. People have to stay at home and events,

12 July 2018. NATO met. NATO communiquéd. NATO doubled down on how much it loves nuclear weapons 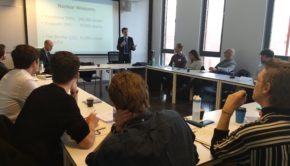 By Marije Oude Hengel* A few hours after our workshop from the Nuclear Diplomacy Crash Course, about “The Basics of 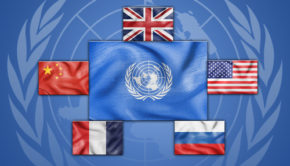 Representatives from China, France, Russia, UK and US (the P5) just met in Washington DC to talk about nuclear weapons.