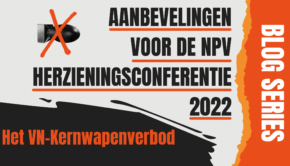 5 reasons the Dutch should be in Vienna in March

There is an historic opportunity coming, the first Meeting of States Parties to the only treaty making nuclear weapons illegal.

The 2021 report “Perilous Profiteering: The companies building nuclear arsenals and their financial backers” is a joint publication of ICAN

What was spent on nuclear weapons in 2020?

The ICAN report “Complicit: 2020 Global Nuclear Weapons Spending” reveals just how much was spent by the nine nuclear armed

I thought the Dutch were supposed to be progressive….  Now I’m not so sure…. The Netherlands held a national election 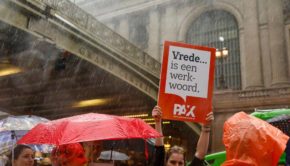 It is STILL 100 Seconds to midnite

The Bulletin of the Atomic Scientists just announced the Doomsday Clock– 100 seconds til the end. This metric remains unchanged since