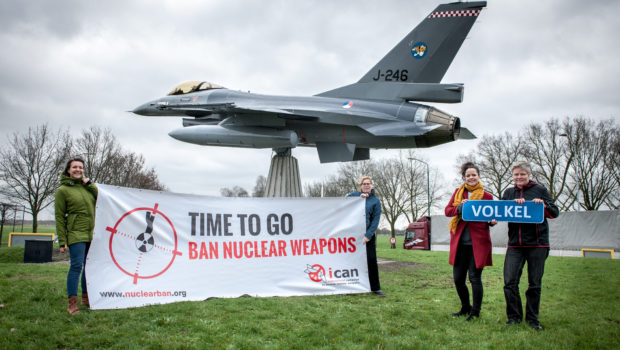 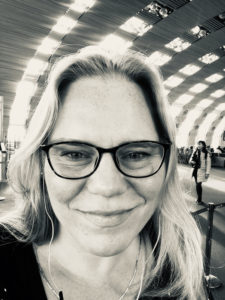 Susi is the project lead for the PAX No Nukes project, she also coordinates the Don’t Bank on the Bomb research and campaign and is the interim PAX Humanitarian Disarmament Programme Leader. She is an expert on nuclear weapons, with over two decades experience working at the intersect between nuclear weapons and human rights. In addition to the annual Don’t Bank on the Bomb reports, Susi has published numerous reports and articles, including Banned but Allied: Next steps for NATO Alliance members after the adoption of the Treaty on the Prohibition of Nuclear Weapons (2018); Escalating tensions: The perfect time to negotiate the outlaw and elimination of nuclear weapons(2015); Dealing with a ban (2015); The Rotterdam Blast: The immediate humanitarian consequences of a 12 kiloton nuclear explosion (2014); ‘Disarm, dismantle and make a profit: A cost-benefit analysis of nuclear modernisation versus nuclear disarmament’ (2013), and Withdrawal Issues: What NATO countries say about the future of tactical nuclear weapons in Europe (2011). Susi has also contributed to a number of recent books, including Sleepwalking to Armageddon: The Threat of Nuclear Annihilation (2017) and War and Environment Reader (2018).

Susi is a 2016 Nuclear Free Future Award Laureate. Previously, Mrs. Snyder served as the Secretary General of the Women’s International League for Peace and Freedom (WILPF) at their Geneva secretariat, and she is still President of the WILPF United Nations Office. She was named Hero of Las Vegas in 2001 for her work with Indigenous populations against US nuclear weapons development and nuclear waste dumping. Susi currently lives in Utrecht, the Netherlands with her husband and son. 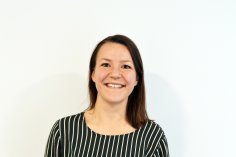 Maaike Beenes works for the humanitarian disarmament program for PAX in the Netherlands. She researches investments by financial institutions in producers of controversial weapons, notably nuclear weapons and cluster munitions, and is co-author of the reports ‘Don’t Bank on the Bomb’ and ‘Worldwide Investments in Cluster Munitions’.

As part of the Don’t Bank on the Bomb campaign of PAX and ICAN, she works together with campaigners around the world to hold banks and other investors accountable for their investments in nuclear and other controversial weapons.

She was involved in the negotiations for the Treaty on the Prohibition on Nuclear Weapons on behalf of PAX and ICAN. 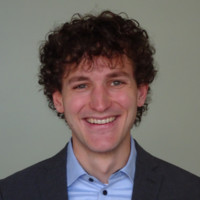 Remco Frank is a Project Officer Nuclear Disarmament at PAX. Previously he worked at the Communications and Public Affairs departments of PAX. Remco studied Political Science and Conflict studies and spent a semester abroad in Moscow.

”Many lost their entire family, but couldn’t even shed tears.” →