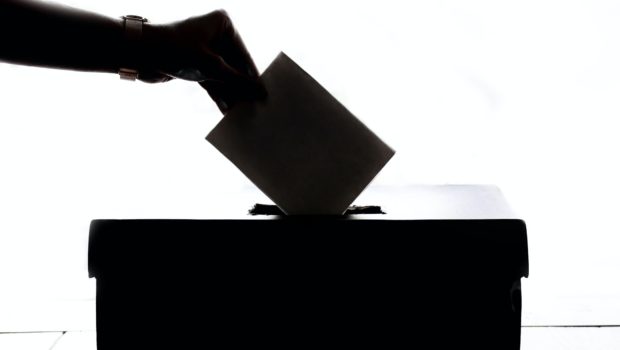 I thought the Dutch were supposed to be progressive….  Now I’m not so sure….

The Netherlands held a national election on 17 March 2021 with over 30 parties on the ballot.  The VVD (right-wing liberals) remains the largest party. Campaigning on the charisma of current prime minister Rutte, he is now likely to remain the prime minister in the next government coalition, though negotiations have yet to begin. The election surprise was the rise of the D66 party (Liberal Democrats), the gains made by the far-right parties, and the devastation of the left.

The new parliament of 150 members will include 34 from the VVD. They are the only party with nuclear weapons related language in their programme actively supporting the Dutch nuclear task.

D66 is next, and they are the surprising second place winner, with 24 seats. This makes them a logical coalition partner for the VVD. Their programme included signing the TPNW and making sure that the new Dutch fighter jets are not capable of dropping nuclear weapons. This is also the party behind the resolution that got the Dutch government to participate in TPNW negotiations in 2017.

Despite the PVV’s (right-wing Party of Freedom) seat loss (from 20 to 17), we see growth in the far-right corner, with 8 seats for FvD (6 more than in the previous election) and 3 seats for newcomer JA21, which recently split from FvD. None of these parties said anything about nuclear weapons in their programmes.

At the other end of the political spectrum, in the parties that support the Dutch joining the TPNW urgently, there was a sharp decline in the number of seats secured. Although the PvdA (Labour Party) managed to retain its 9 seats (their leader Ploumen is an ICAN Parliamentary pledge signatory), both SP (Socialist Party) and GroenLinks (GreenLeft) saw significant losses.

Furthermore, we see decline and stagnation among Christian Democrats (silent on the nuclear weapons issue) and Christian Union (party voted to keep language supporting the TPNW) respectively, which could indicate that Christian voters are also able to find salvation in other parties.

Incidentally, with so many parties on the ballot, there was quite a lot for everyone to choose from this year. This is also reflected in the parliament, where 17 different parties now hold the seats. That equals the record set in 1918. The new parties in the Chamber are Volt (pro-EU party), JA21, BIJ1 (anti-racism and radical equality) and BBB (Farmers and Citizens Movement). Of these newcomers, only BIJ1 stated that they support the elimination of nuclear weapons from the world, starting with the Netherlands.

On the 26th of March all election results (including preference votes) will be formalised, and the MPs will be sworn in on March 31st . Then, they will elect an ‘informateur’, who will formally start the formation of a new government coalition. This person is often from the largest party, so in this case the VVD. Once there is an accord between the new coalition parties, the informateur is replaced by a ‘formateur’ (often the intended prime minister, so likely Mark Rutte) who divides all policy areas and ministries among the members of the new cabinet.