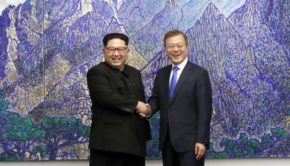 While over a hundred countries met in the United Nations in Geneva to discuss nuclear non-proliferation and disarmament, South Korean 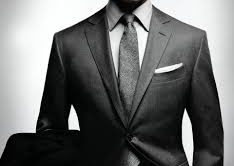 Do I look professional enough?

By Jurre Honkoop*   For the Dutch speakers, in my last blog I wrote about the childish enthusiasm I had 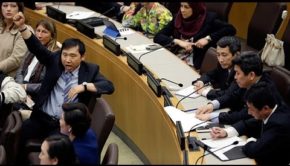 Backstage at the United Nations

By Romain Lepla* “It seems that you’ve got me outnumbered,” says a Diplomat in a hallway of the UN, as 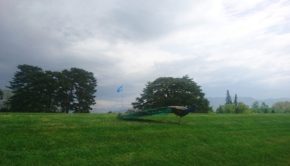 – Peacocks playing hard to get – by Marije Oude Hengel* During the weekend, we discovered what the campaigners’ world 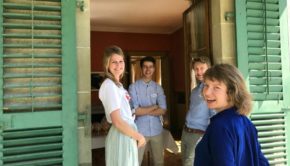 By Romain Lepla* “Do not go gently into that good night but rage, rage against the dying of the light!” 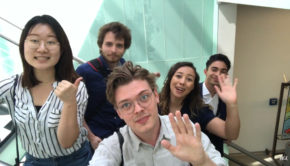 Let us introduce ourselves… the Crash Course vlog team during the NPT! 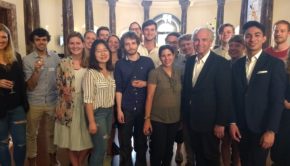 A day full of inspiration

People drop their differences to fight for nuclear disarmament – a day full of inspiration by Alex Velichkov* Today we, 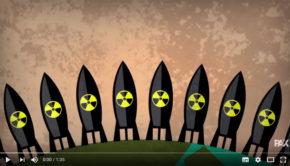 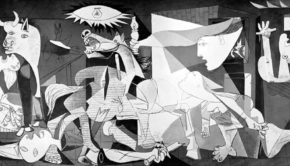 The Intricacies of Nuclear Diplomacy: When will the Netherlands will walk the walk?

By Tarik Soliman Osman* Last Wednesday, April 11th, our PAX delegation visited the Dutch Ministry of Foreign Affairs for a