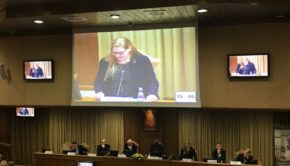 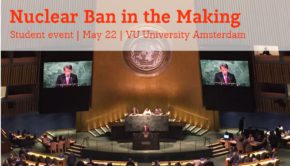 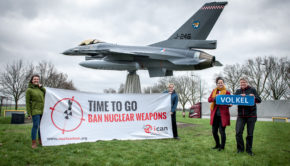 The day the bomb dropped

The story of an atomic bomb survivor from Nagasaki and today’s debate on nuclear weapons Thursday 6 October | 18:30h