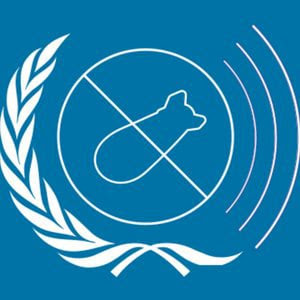 The deal is dead, long live the deal!

Every country that chooses to develop nuclear weapons does so based on its own strategic calculus. What made South Africa develop (and then disarm) its nuclear arsenal is not the same formula that led to the development (and abandonment) of the nuclear weapons programme of Sweden or Switzerland. In the Iran situation, edging closer to the ability to build nuclear weapons has been part of its global engagement strategy for decades, and experts suggest that Iran had capability to develop a nuclear bomb way back in 2007. 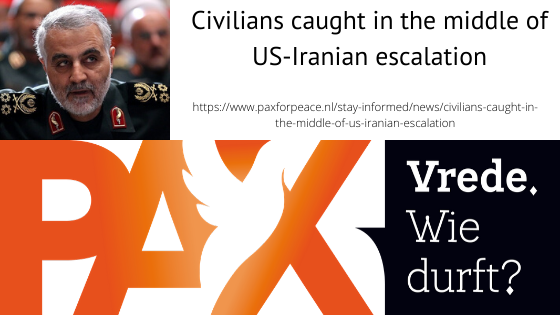 However, through a concerted and focused negotiation process, Iran shifted priority. The successful conclusion of the Joint Comprehensive Programme of Action in 2015 gave international inspectors unprecedented access to Iranian nuclear facilities. It garnered agreement to halt, and actually reverse progress in the weapons programme. It was simple- end the sanctions and end the nuclear weapons programme. And it worked.

It worked to halt the nuclear weapons programme. It worked for what it was intended to do. It worked as a way to get countries talking to one another- and it could have worked to springboard forward for other agreements to address other issues.

Until the American Donald Trump decided to unilaterally withdraw.

That withdrawal was not because the deal wasn’t working to reverse the Iranian nuclear weapon programme, it was because the deal wasn’t doing anything that wasn’t part of its terms. So, instead of looking for a new set of negotiations to address other issues, the US withdrew. The withdrawal meant the US started to impose sanctions again, and to pressure not just the Iranian government, but also the other negotiating parties in the deal to also break up the agreement. As a consequence to US actions, Iran announced that it would also, every 60 days, step back from its agreement.

And now things are starting to get more complicated.

It seems like the first week of January was actually a whole year already. With the bellicose statements (and tweets) from the US President, followed by an extra judicial killing (or what my mom would call murder) of a top Iranian official- things are happening very fast and one might ask if the Iran deal is dead.

The refusal of the US administration to return to the terms of the deal, as well as the administration’s willingness to flout international laws and norms across a range of issues raise broader questions about US integrity in the current isolationist track of that country. Reports indicating that Iranian officials aren’t even being permitted to enter the US also raise questions about the integrity of any future discussion.

On 14 January, Europeans triggered the deal’s dispute resolution mechanism, giving Iran 90 days to address noncompliance questions. Failure to do so would result in a return to the UN Security Council sanctions in place before the deal was agreed. It could also end the JCPOA completely, and that would mean no more monitoring, no more verification, and unchecked progress towards an Iranian nuclear bomb.

The situation is messy at best, and an easy solution is unlikely. Compounding the difficulty is the continued value ascribed to nuclear weapons. Let’s not forget that nuclear weapons and nuclear weapon development programmes have been used as justification for military intervention a number of times- sometimes falsely and with disastrous consequences (hard to forget the Colin Powell testimony to UN Security Council in 2003, and subsequent invasion of Iraq).

Solving this puzzle will take a mix of tools in the diplomatic toolbox, and a reshuffling of priorities and perspectives. Viewing the issue from an angle seeking to prevent humanitarian suffering would necessitate a rejection of the worst weapons ever created- regardless of who possesses or develops them. As long as some countries continue claiming that nuclear weapons are necessary for their security, any efforts to stem and prevent the proliferation of the bomb will ultimately fail.

How does, can and should the EU work for nuclear disarmament? →