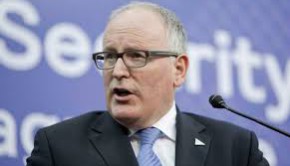 The forgotten topic of the NSS 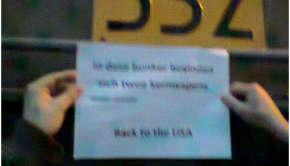 This week, four Dutch activists entered the secured zone of Volkel Airbase and managed to take a picture of one 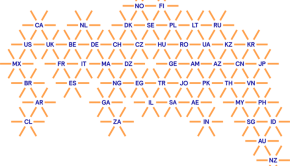 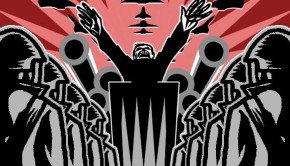 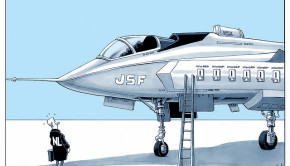 On 16 March 2012, Pax Christi International issued a new statement on nuclear disarmament which is published on the occasion 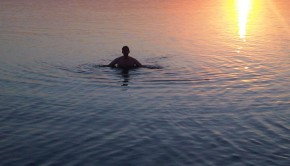