It is 2 minutes to 12 on the Doomsday Clock

Scientists have reset the Doomsday Clock: it is now 2 minutes before midnight, half a minute later than last year. 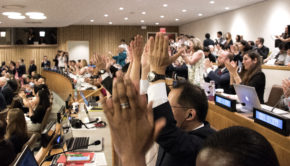 A treaty banning all nuclear weapon was adopted today at the UN in New York. “It’s a historic day,” says 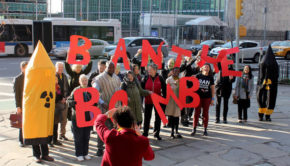 Last week, 132 countries took part in the first round of negotiations at the United Nations on a nuclear weapons 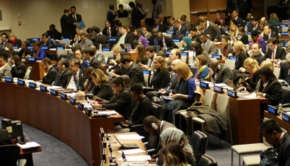 The world has come a step closer to getting rid of all nuclear weapons. In an historic vote, a majority 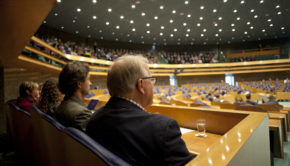 Dutch parliament to government: Vote yes to start negotiations on a nuclear ban

In a series of written questions presented by Dutch MPs to the government, the majority of political parties have reaffirmed 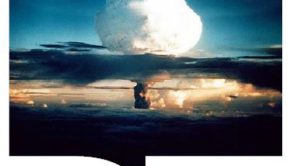