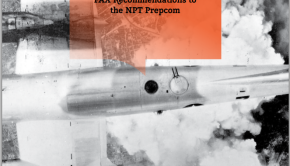 Recommendations to the 2014 NPT Prepcom 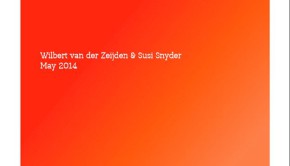 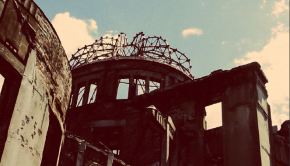 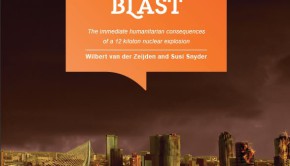 Today PAX is presenting the ‘The Rotterdam Blast’ report. Based on population numbers and facts on the short-and long-term effects 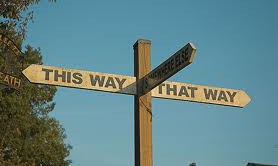 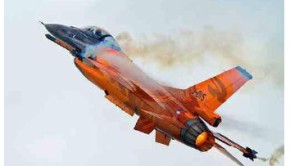 By Susi Snyder After almost 11 months, Minister Timmermans sent Parliament a letter on the Dutch nuclear weapons policies.  This 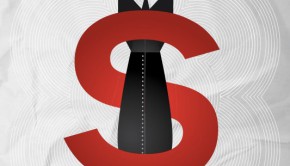 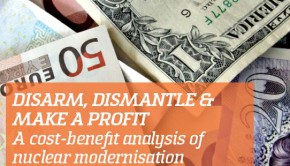 Disarm, dismantle and make a profit

Debates are ongoing in nuclear armed arsenals. The full life cycle costs of nuclear weapons, including long warheads are, however,