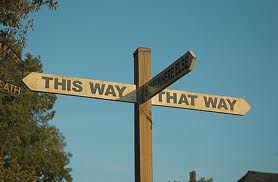 This briefing is related to a unique process conducted in Israel in November 2013, involving International and Israeli civil society, think tanks and government representatives, under a joint project by BASIC, IKV Pax Christi, and the Israeli Disarmament Movement.

The paper below does not represent these groups, nor does it seek to preach, or to offer a single, superior alternative path… but highlight the problem themes, chart many of the obstacles, search for ways around those obstacles and find common interests involved, and suggest modifications to the approaches taken by the parties.

This briefing and associated activities were made possible by financial support from Green Cross International.

Download the report here: Belief in the WMD Free Zone Designing the corridor to Helsinki and beyond