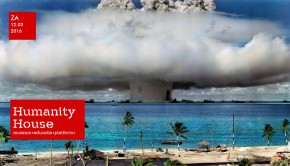 12 March at Humanity House: Why is the Marshall Islands suing the nuclear weapon states at the International Court of 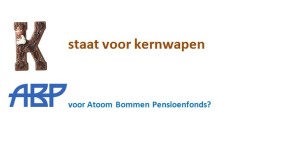 ‘How can investing in nuclear weapon producers be sustainable?’ This question was posed by Krista van Velzen, campaigner nuclear disarmament 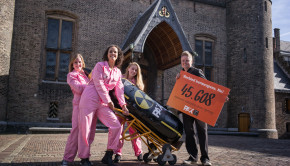 Today PAX handed over 45.608 signatures for the national No Nukes campaign at Dutch Parliament in The Hague. We would 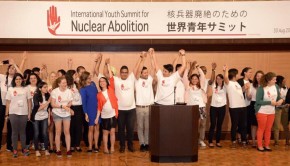 Join the Generation of Change: sign the Youth Pledge!

From August 28-30 August, the International Youth Summit for Nuclear Abolition was held in  Japan, bringing together 30 future leaders in 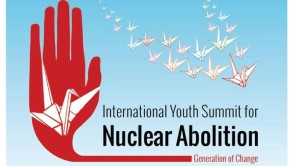 As the world marks the 70th anniversary of the atomic bombings of Hiroshima and Nagasaki, it is time for young people 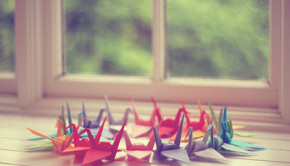 To commemorate the 70th anniversary of the bombing of Hiroshima, PAX is bringing together a range of activists, artists, community 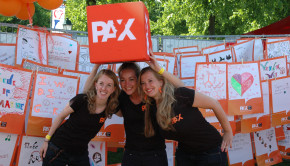 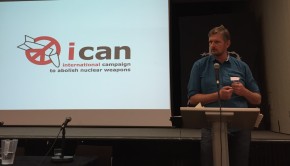