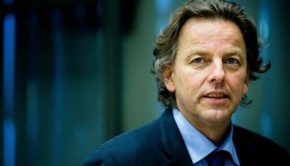 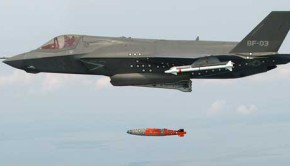 During the recent nuclear weapons working group meeting in Geneva, PAX delivered a statement on the issue of transparency. The 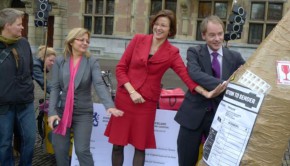 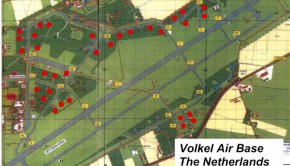 In a surprising statement this morning at the disarmament committee of the NPT Review Conference, the Dutch Delegation defended nuclear 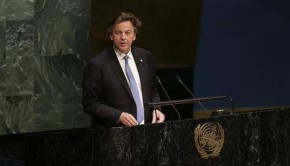 And we’re off to a good – if unremarkable – start of the NPT Review Conference 2015. The first days 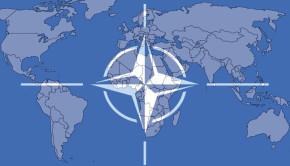