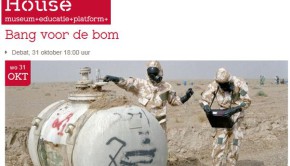 Afraid of the bomb

Debate Afraid of the bomb, Wednesday 31 October, Humanity House, the Hague How does the fear of Weapons of Mass Destruction dominate daily 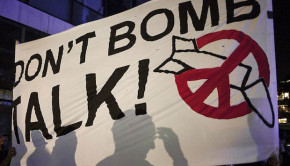 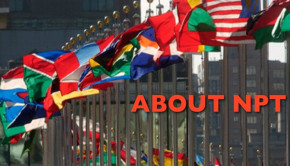 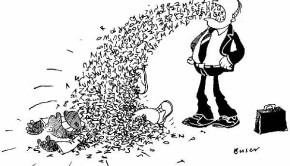 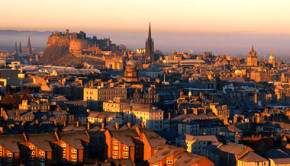 Susi will join an intensive meeting convened by the World Council of Churches (WCC) in Edinburgh, 14-18 November 2011. The

It is time to ban nuclear weapons now!

ICAN (International Campaign to Abolish Nuclear Weapons) has a new campaign movie. Please help us spread the message and share 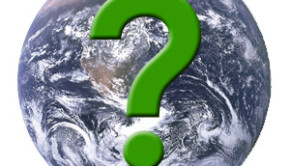