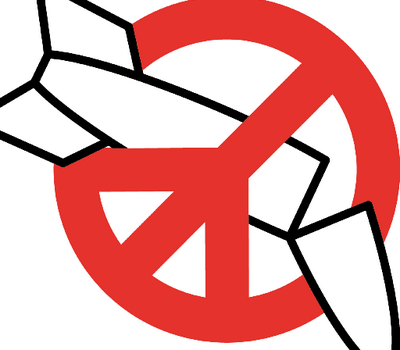 The government of Norway has now invited all countries in the world to participate in a Conference on the Humanitarian Impact of Nuclear Weapons.

The conference programme includes presentations by experts and discussions around three key aspects: first, the immediate humanitarian impact of a nuclear detonation; second, the possible wider developmental, economic and environmental consequences; and third, preparedness, including plans and existing capacity to respond to this type of disaster. The program does not include the impact on international law or the political environment or military doctrines. The conference also does not raise issues around International Humanitarian Law.

The focus on the effects of nuclear weapons is an attempt to change the discourse away from one concerned primarily or exclusively with military doctrines and power relations among states, and to challenge the notion that some states but not others should be trusted with nuclear weapons. It’s also an opportunity to engage the International Committee of the Red Cross, UN agencies and state development agencies. This is the first time since nuclear weapons were developed in 1945 that governments will meet to exclusively discuss the humanitarian impact of these weapons.

Many people in the world, including many in the diplomatic corps, have forgotten or never understood the actual mind-boggling horrific effects of nuclear weapons. So maybe by stripping away the geopolitical trappings and focusing narrowly on the disastrous humanitarian consequences of any nuclear weapons use, this conference can serve as a “wake up” call for those who have influence with national decision makers.

While participation at the government conference will be limited, the International Campaign to Abolish Nuclear Weapons is hosting a Civil Society Forum on 2-3 March. The ICAN Forum will bring together campaigners from all over the world and with diverse backgrounds, from the environmental to the humanitarian, who share the concern that nuclear weapons are a global problem that requires a global solution. For more information see: http://www.icanw.org/node/6237.