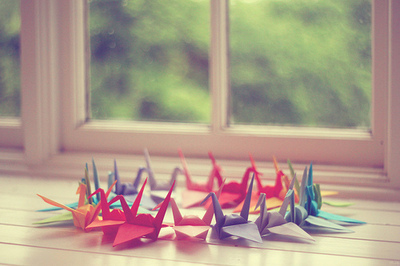 To commemorate the 70th anniversary of the bombing of Hiroshima, PAX is bringing together a range of activists, artists, community leaders and more for an afternoon workshop in Utrecht, the Netherlands.

Attendance is free of charge, but registration is required (limited space). For more information or to join the workshop, please contact Selma van Oostwaard: vanoostwaard@paxforpeace.nl or 030-2333346.

”Many lost their entire family, but couldn’t even shed tears.” →