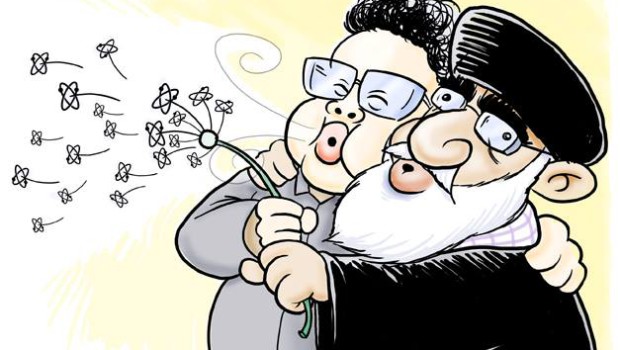 Dust your quiz hats off, leave your HAZMAT suits at home and be sure to come to the nuclear themed pub quiz on the 19th of June!

From North Korea to The Netherlands we all know something about nuclear issues. Bundle your knowledge in a team and show your skills during the pub quiz in ‘De Deugd’, in The Hague. From the infamous Little Boy to Yellow Cake, Iran to Irradiation, everything will be covered under the enjoyment of a beer and a summer breeze.

The Pub quiz will start at 20.00 in ‘De Deugd’, The Hague. Sign up by sending an email to brvijfhuizen@gmail.com. You can sign up as a team (max 6 people), or as an individual and find a team on the evening itself! First prize is a pound of yellowcake!

For the latest update on this event go to the Nuclear Embassy Facebook page.