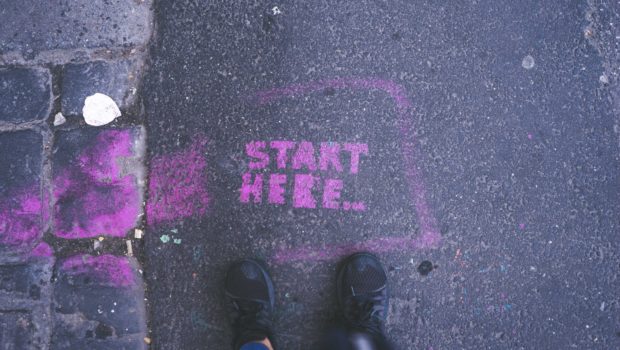 On 26 January, the United States and the Russian Federation agreed to extend their only remaining bilateral agreement on U.S. and Russian nuclear arsenals, the New Strategic Arms Reduction Treaty (New START) for five more years. This comes on the heels of the other significant development in international nuclear weapons regulation, the entry into force of the Treaty on the Prohibition of Nuclear Weapons (TPNW) on 22 January 2021.

The extension of the new START treaty is welcome initiative and reflects the Biden administration’s return to multilateral problem solving. However, it is not a panacea for nuclear weapon risks or bloated nuclear budgets. It basically resets the status quo back to 2016, when new START went into effect. More from the US and Russian Federation is needed to demonstrate progress on their binding obligations to negotiate nuclear disarmament and eliminate their arsenals.

The United States is estimated to have 5,800 nuclear weapons and Russia to have 6,375 nuclear weapons in total, which includes non-deployed warheads not counted under New START. The transparency provided by new START is welcome. It is important they make information public about the state of the arsenals, as a way to build confidence in efforts to dismantle and destroy them.

Transparency in arsenals has long been heralded to reduce tensions and build confidence. Not all countries with nuclear weapons in their territory provide the same levels. For example, just last week a member of the Dutch Parliament, once again, reiterated calls on the Dutch government to confirm information released by the US national archives, that nuclear weapons are hosted in the Netherlands (despite the objection by most Dutch citizens).  As governments welcome this renewal, it is an opportunity to look to their own responsibilities and be more open about their involvement in slowing the pace of global nuclear disarmament by continuing to use nuclear weapons in their security strategies.

The US and the Russian Federation are in control of approximately 95% of global nuclear weapon stockpiles. Since new START has been in effect, the US and Russia have spent billions modernising their arsenals and invested in a new generation of nuclear weapons. They can do more, including revisiting options to disarm entire classes of nuclear bombs, as was previously the case with the Intermediate Nuclear Forces Treaty.

Most of the world’s governments are bound by the nuclear Non-Proliferation Treaty and have agreed to negotiate nuclear disarmament as part of its provisions. The previous NPT conferences warmly welcomed the new START treaty, and the scheduled conference in 2021 should do the same. However, the bar must be set higher. Since the United States and Russia first agreed to this current cap on nuclear arsenals in 2010, the international community has negotiated, adopted, and brought into force a treaty banning nuclear weapons: nuclear weapons are illegal under international law.

Now, with the New START quickly extended and the TPNW in force, the groundwork has been paved for significant disarmament advances in the coming four years, the nine nuclear armed states have no excuses not to walk that path.

Simply staying at the current nuclear weapon levels will not be enough to protect the world from this catastrophic threat. With the TPNW in force, there is a new international standard. Russia, the United States, and all nuclear-armed nations must take active steps to move towards compliance with this international treaty and join it.

With gracious thanks to ICAN for significant materials contributing to this post.

US and Russia discuss extension of New START →

US Withdraws from yet another treaty →