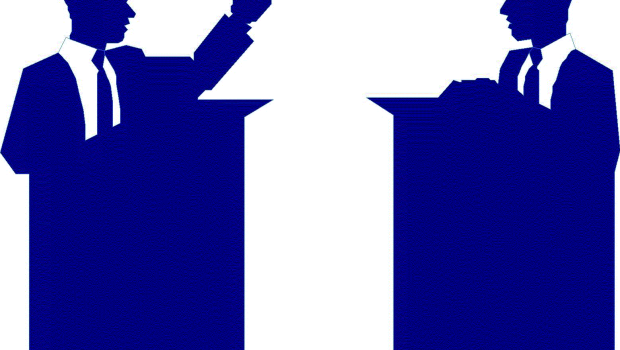 Invitation debate 4 March: A Crisis We Cannot Prepare For: The Humanitarian Consequences of Nuclear Weapons”

Nuclear weapons are often presented as promoting security, particularly during times of international instability. However, testimonies by nuclear experts and former nuclear force officers have shown that accidental nuclear-weapon detonations remain a very real danger and have catastrophic humanitarian consequences that do not stop at state borders.

Speakers from the Netherlands Ministry of Foreign Affairs, Clingendael Institute, The Netherlands Red Cross and PAX will address the urgency of nuclear disarmament, as well as the main challenges for states in order to take the lead towards a treaty that puts an international ban on nuclear weapons.

The debate is held in English and is open to the public. Registration is not necessary; seats are available on a first-come-first-served basis.

Calling the bombs back? →