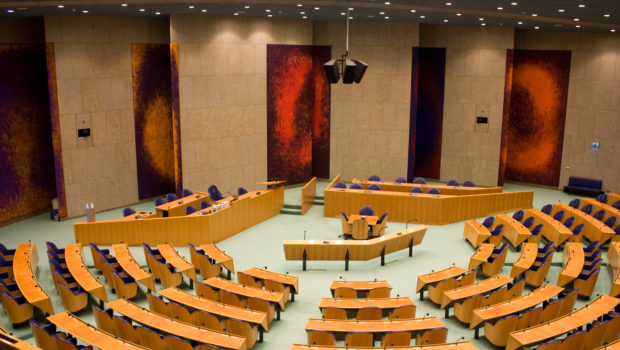 Late last year the Dutch parliament passed a motion calling on the government to provide a legal analysis as to whether or not the Treaty on the Prohibition of Nuclear Weapons was compatible with existing Dutch law. On 30 January 2019, the government answered.

A letter sent by Dutch Foreign Minister S.A. Blok and Defence Minister A.Th.B. Bijleveld-Schouten responded that joining the Treaty on the Prohibition of Nuclear Weapons would not require any changes to existing Dutch legislation, however it would require additional implementation legislation. However, the conclusion of the legal analysis is that the need for implementing legislation does not stand in the way of possible signing and acceptance of the Convention by the Kingdom.

The letter took as its starting point that all international treaties that the Netherlands joins become part of the Dutch legal system. And that, if it’s possible, the implementation of any treaties joined by the Netherlands should be done within existing legislation and regulations.

The Minister’s went on in their letter to explain that just because there are no fundamental obstacles within the Dutch law to join the nuclear weapons ban doesn’t affect the government’s conclusion that the Netherlands can not support the treaty. The Government is of the opinion that NATO membership cannot be separated from nuclear deterrence, and that nuclear deterrence is incompatible with the Treaty.

However, should the government change its mind, or the government change, and then move to join the Treaty on the Prohibition of Nuclear Weapons, several areas were identified that might require additional implementation legislation. These include the treaty requirement to “take all appropriate legal, administrative and other measures, including the imposition of penal sanctions, to prevent and suppress any activity prohibited to a State Party under this Treaty undertaken by persons or on territory under its jurisdiction or control.” (Article 5, paragraph 2).

An informal translation of the government response is here (PDF).  The original letter can be found here.