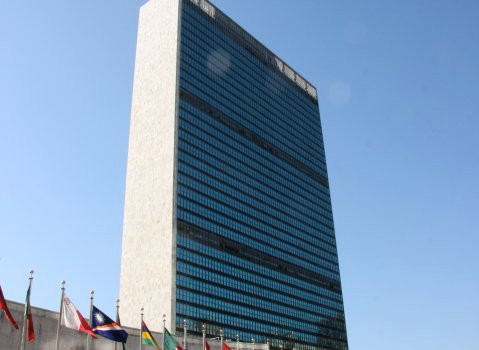 As this coming NPT Prepcom will initially focus on procedural issues, IKV Pax Christi is advocating for a balanced agenda that incorporates a full review of  the treaty’s operation, including an assessment of commitments made in the 1995, 2000 and 2010 Review Conferences. Only by looking at the progressive
development of the treaty regime as a whole, can the international community be assured that political bias will not overtake technical assessments of compliance with ALL treaty obligations. We expect States parties to approach the PrepCom with flexibility and produce a balanced outcome that reflects the
commitments made only two years ago.

Now is an excellent opportunity to examine the big picture- the overarching framework that will bring about a nuclear weapons free world. It is the right time to reaffirm that vision, and assess implementation of the practical steps that will get us there. Everyone knows what the steps are, what we need is the political will to implement them.