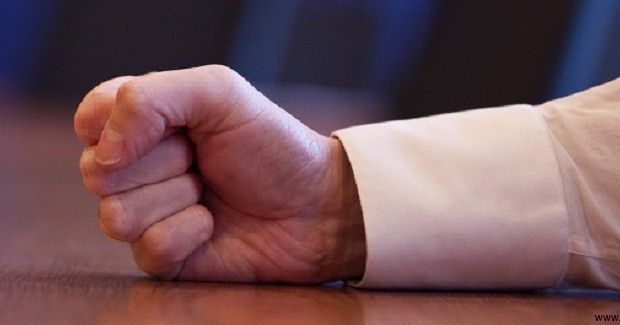 Wilbert shows that NATO’s Defence and Deterrence Posture Review process offers a last chance for the Netherlands government to end the deployment of U.S. tactical nuclear weapons (TNW) on Dutch soil. Supported by national parliament, public opinion, an overwhelming majority of experts, neighbouring countries Germany and Belgium, the United States and about 75% of the Alliance, the Netherlands tries to find consensus within NATO for withdrawal. But to get what it wants, it needs to overcome the most problematic obstacle of all: Policy change in NATO needs unanimous consent, while doing nothing needs only a couple of countries using outdated beliefs or even incorrect argumentation. French exceptionalism, Hungarian reactionary ideology and the Baltic belief that NATO TNW magically neutralise Russian TNW could lead to the bizarre situation that the un-wanted and obsolete B61 bombs are not withdrawn, but that they will be replaced by new ones requiring new Dutch investments so that the new TNW can be dropped from new planes on non-existing targets. The Dutch government can and should demand that the Alliance takes the rational and mature decision to retire the obsolete TNW.