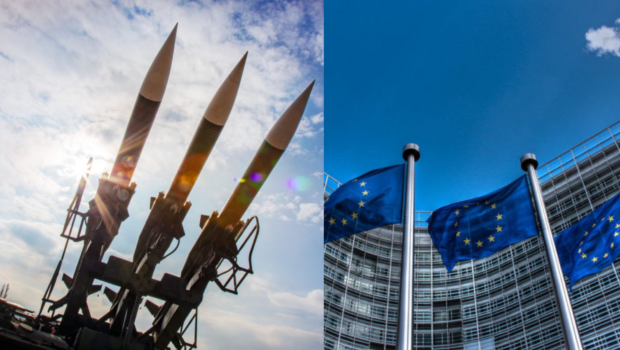 How does, can and should the EU work for nuclear disarmament?

According to Mogherini, the EU’s prominent role in disarmament and non-proliferation is especially well-documented by its efforts in the negotiations on the Iran nuclear deal (Joint Comprehensive Plan of Action). This deal mandated by the UN Security Council through the Tehran Declaration (2003) provided the EU with the direct role and clear responsibility to discuss nuclear non-proliferation, at least somewhat, removed from direct pressures from Washington.

Through the provision of technical expertise about sanctions and nuclear non-proliferation commitments, Mogherini expressed her hopefulness that compliance to the deal by all parties can be eventually realized . She also pointed at the need for disarmament work to manifest itself less as a peripheral issue in EU policy.

Regardless of diverging positions, the creation of consensus and highlighting common ground should be at the forefront of designing EU disarmament policy, according to the former High Representative. Mogherini revealed that, as an HR of the Union, one should dare to take risks and push on the limits of the common ground, using representation of multiple institutions to one’s advantage to further more ambitious disarmament policies.

Some of the EU’s core strengths are its ability to establish joint efforts between different countries and institutions and further multilateral diplomacy. “We can’t do it alone,” Van Deelen stated in connection to supporting countries outside the EU and developing a comprehensive security architecture for future generations. Here, Van Deelen mentioned strategic stability, a concept at the basis of nuclear deterrence. In the end, it implies that all parties retain the ability to have enough unnecessary weapons to do unacceptable damage. Counterproductively, this is exactly what Iran is being told to abstain from.

Answering what the EU should do to strengthen its role in non-proliferation, Van Deelen stressed the difficult but necessary creation of a joint statement on the Non-Proliferation Treaty (NPT) for the Treaty’s upcoming review conference. However, in her brief address of the Treaty on the Prohibition of Nuclear Weapons (TPNW), such mutual efforts or joint positions were pessimistically characterised as “impossible” and “too fundamental”.

“If it were known what could be done to join the diverging European perspectives on nuclear disarmament, the EU would already be doing it,” Van Deelen concluded. Given that three EU member states have already joined the TPNW, and the Union prefers achieving change through rules-based processes, it remains unfortunate that addressing the extreme risk to the survival of more than 440 million EU citizens is swept off the discussion table that easily.

Like the conclusions from the EU Institute for Security Studies’ (ISS) recent Challiot Paper suggest, the EU is the forum for harboring discussions and continued dialogue by its divided member states about the NPT, and it has every reason to actively take up the lead “in building the intellectual groundwork for the emergence of a new arms control treaty system to replace those agreements (like the NPT) which are currently being abandoned.” The EU can and must restore its pivotal role in dealing with nuclear issues on European grounds. The historical examples of where it was able to do so are ample: Euratom, its 2003 ‘Strategy against the Proliferation of Weapons of Mass Destruction (WMD)’, and its initial work with the NPT. 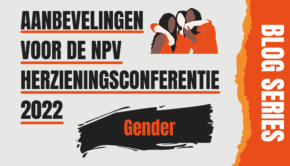