On 13-14 February 2014, the Mexican Ministry of Foreign Affairs will host the Second Conference on the Humanitarian Impact of 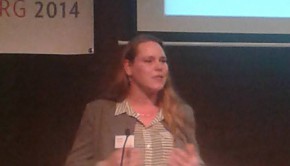 The importance of humanitarian disarmament

Over the course of the next two days, about 200 people are gathered in Berlin for the Berlin Sessions on Humanitarian

Dutch Government wants to be part of any process on nuclear weapons, but actions speak louder than words.

In a debate between Dutch Parliamentarians and the foreign and defence ministers on 29 January, Dutch Foreign Minister Frans Timmermans

Debate on 27 January: What if the bomb is dropped on Rotterdam?

Why does the world still has so many nuclear weapons despite their destructive power? On Monday January 27 several nuclear 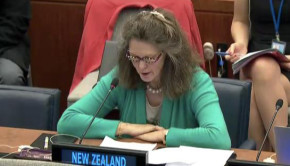 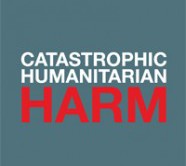 A new momentum in nuclear disarmament 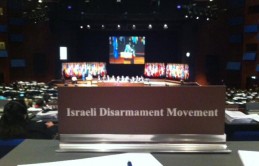 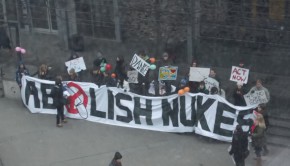 It happened, Mexico announced a follow-up meeting to continue discussing the humanitarian impact of nuclear weapons.  It’s a no-brainer really, 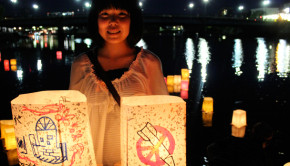