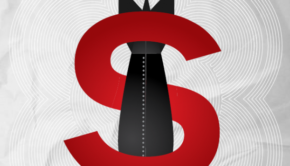 Don’t Bank on the Bomb report: investments in nuclear weapon producers increase to US$525 BLN

329 financial institutions invested US$525 billion in nuclear weapon producers between 2014 and 2017. This is shown by the new report 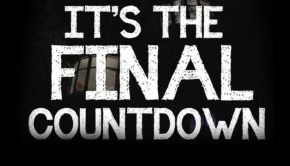 Negotiations are only a few days away now, and this countdown series has come to an end.  In this post,

In March 2017, negotiations will start at the United Nations for a treaty banning nuclear weapons. This new treaty should